Get fresh music recommendations delivered to your inbox every Friday.
We've updated our Terms of Use. You can review the changes here.

The Reply of the Half

by VVAA and Bass Culture Players 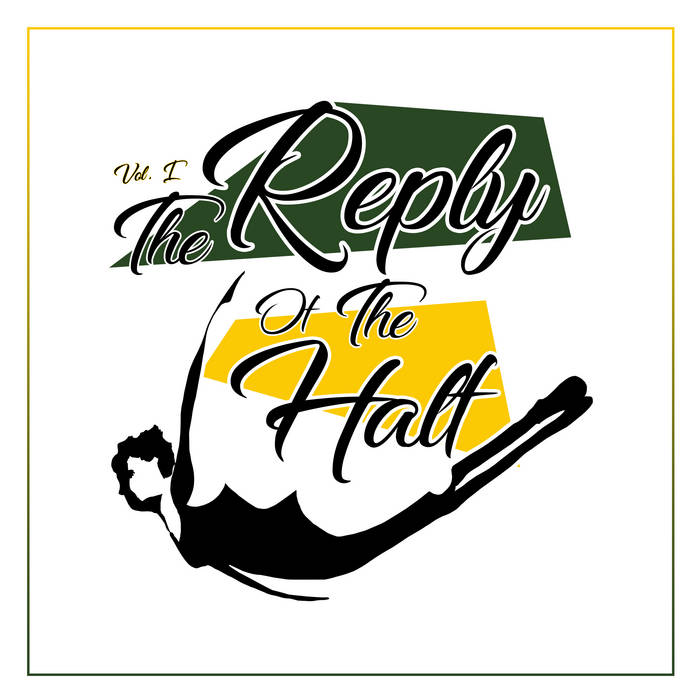 The Reply of the Half is a compilation album that includes the voices of 11 female artists of the national scene. Orchestrated by Santi 'Puppa Shan' Mijarra, played by Bass Culture Players and under the coordination and production of What About The Half and Purple Rockets.

What About The Half is a group of female collectives and women involved in the reggae scene, created to develop the comunication and work among us. One of the first WATH's objectives was the creation of a compilation that united female voices of the scene. ‘The reply of the half’ is the title of the first release, where we find a little sample of the feminine potential of our country.

Respect Records is an independent record label from Madrid, Spain. Respect Records tries to support and encourage local talent and bring you the best of Spanish reggae..

Bandcamp Daily  your guide to the world of Bandcamp